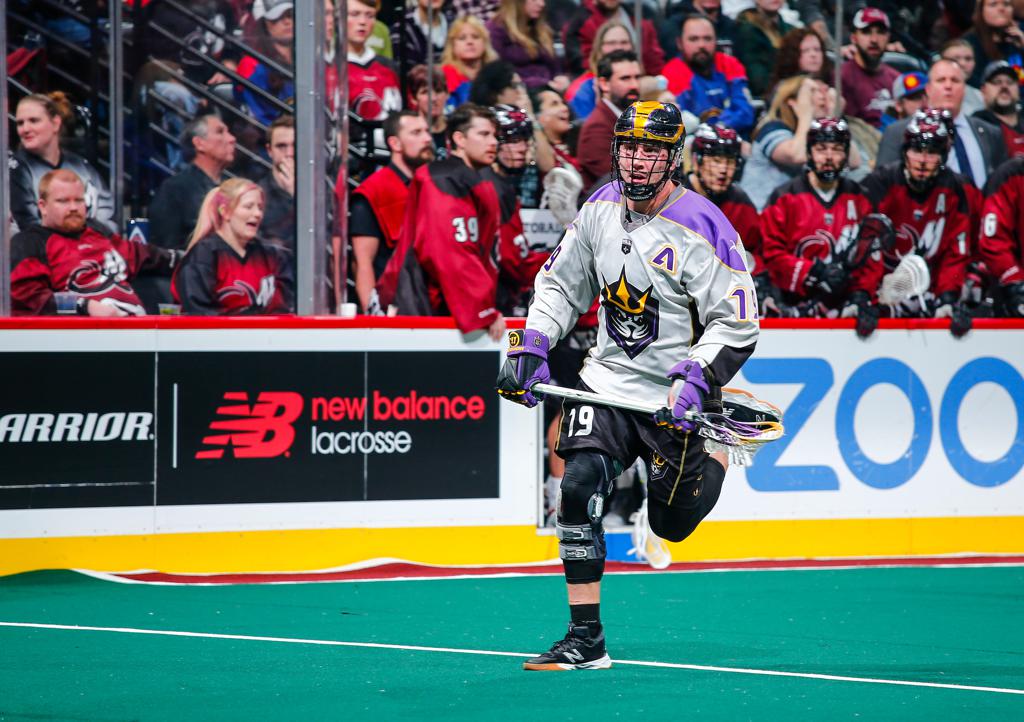 Junior Seals Director and Coach Cam Holding is a 10-year professional lacrosse veteran with over 12 years of experience coaching youth to college caliber lacrosse. Holding has found success at many levels, including a gold medal with Team Canada at the 2014 FIL World Lacrosse Championship. The decorated defenseman was the 2018 MCLA Coach of the Year and led Michigan State to their first championship. Holding has been an instrumental part of the San Diego Seals organization from the start, being named an assistant captain in every season, and plans to bring excellence, professionalism and dedication to the Junior Seals program.

Coach Wesley Berg has an impressive resume both on and off the field. After an off-season trade to San Diego, Berg made an immediate impacting leading the team in points and ranking second in goals scored. Before the trade, Berg played three seasons with the Calgary Roughnecks where he was an NLL Rookie of the Year finalist. The righty was drafted fourth overall in the 2015 NLL Entry Draft. Berg played college lacrosse at Denver University where he was part of the 2015 National Championship squad. As a coach, Berg brings over a decade of experience in both field and box lacrosse. His passion is to help youth players develop the mental and physical ability  to achieve their goals. Whether it is making varsity, obtaining a college scholarship or playing the sport professionally our coaching staff can help you achieve your dream. 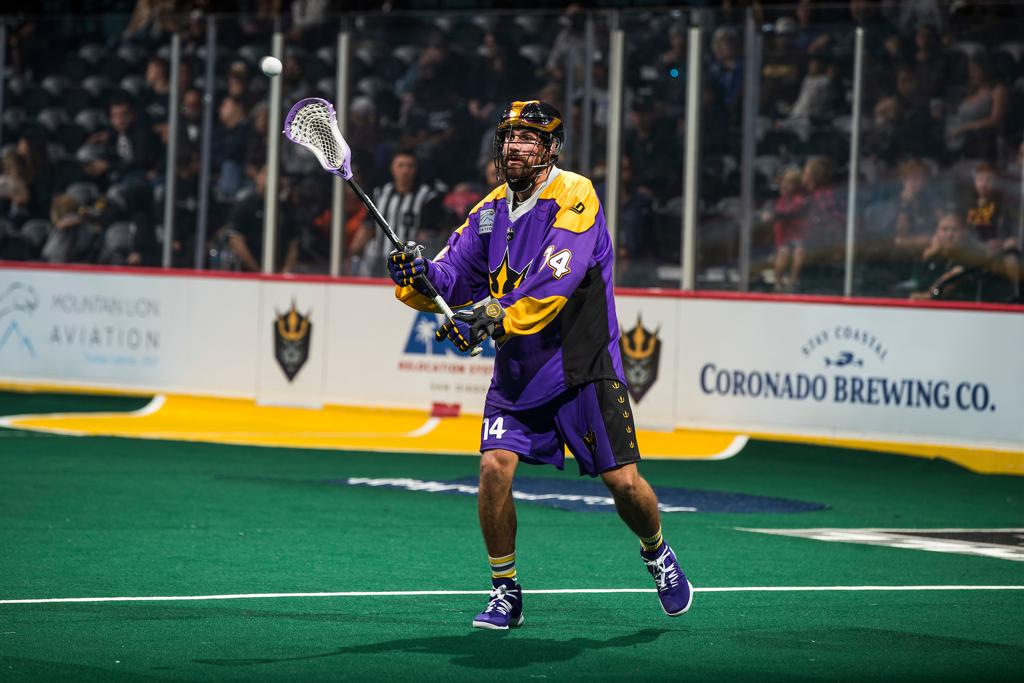 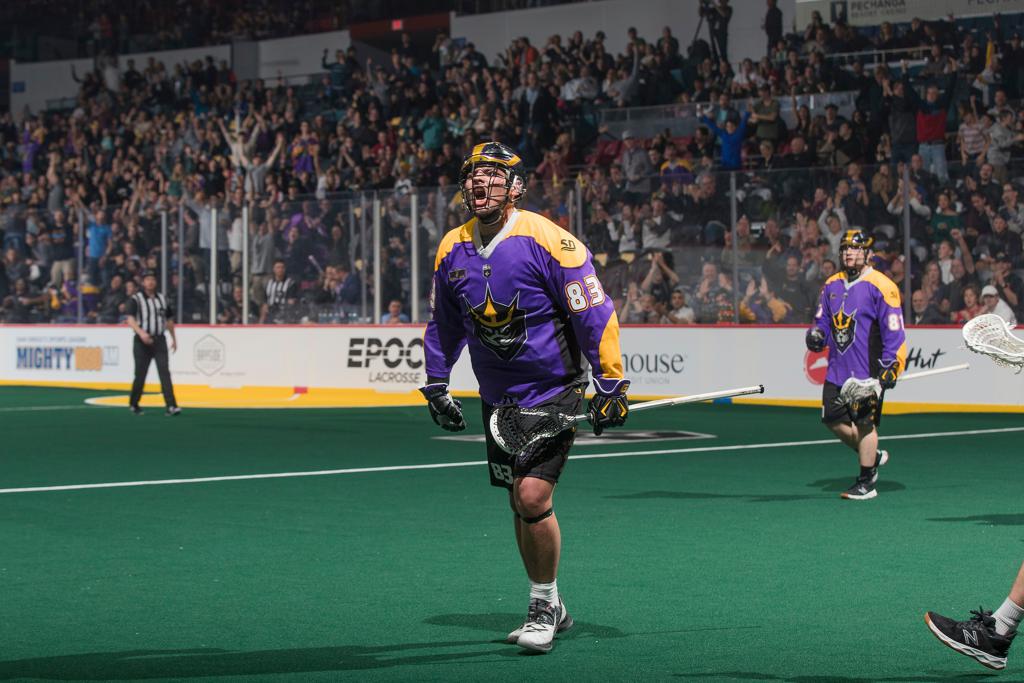 In Coach Austin Staats, Junior Seals players will get to learn from one of the youngest and most dynamic players in the game. Staats was the first overall pick in the 2018 NLL Entry Draft. He was named the 2018-19 NLL Rookie of the Year after leading all rookies in 2019 in goals and points and ranked second in assists despite missing the final four games with an ACL injury.

Staats was a two-time All-American selection at Onondaga CC and led the program to a pair of national titles. The youngster has already impressed at every level at which he’s competed, taking home MVP honors in the 2017 Minto Cup. The year prior, at age 18, Staats won the Mann Cup (Canada’s Senior A box lacrosse championships). He was also named to the All-World Team at the 2018 FIL World Lacrosse Championship.

Amanda joins the Junior Seals program after a successful four-year career playing defense at Campbell University where she was named to the Big South All-Conference First-Team. Since graduating with a degree in Kinesiology, Amanda is part of the Board of Directors for the WBLA (Women’s Box Lacrosse Association) with the mission of growing the women's game in the United States. She currently is a coach for Triad Athletes and a player on the San Diego Palms with the goal to expand the women’s box game in Southern California and across North America. 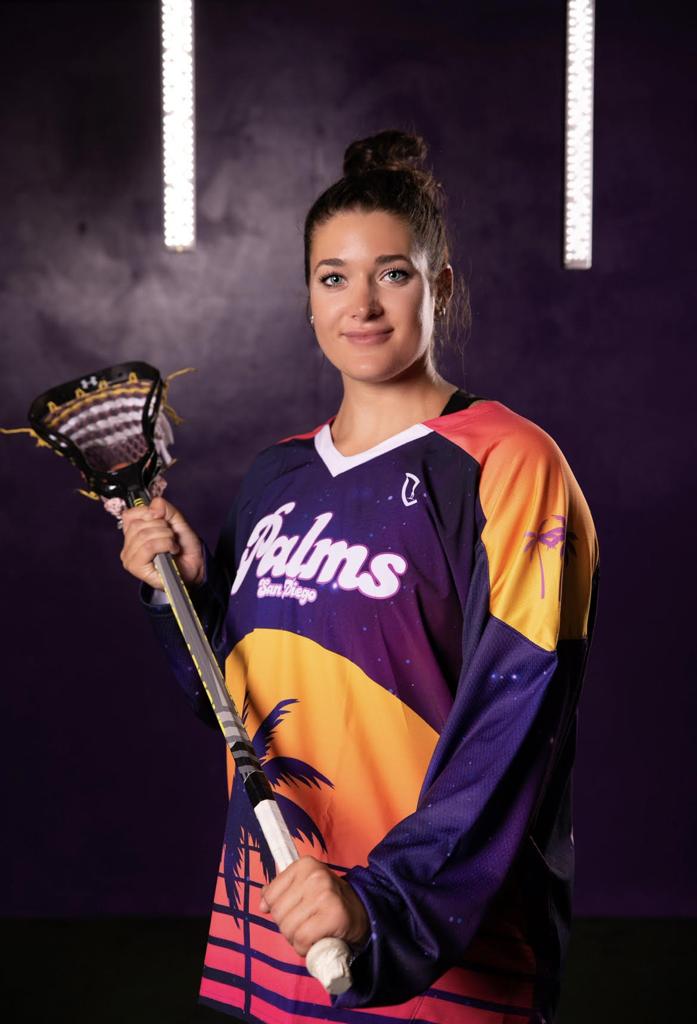 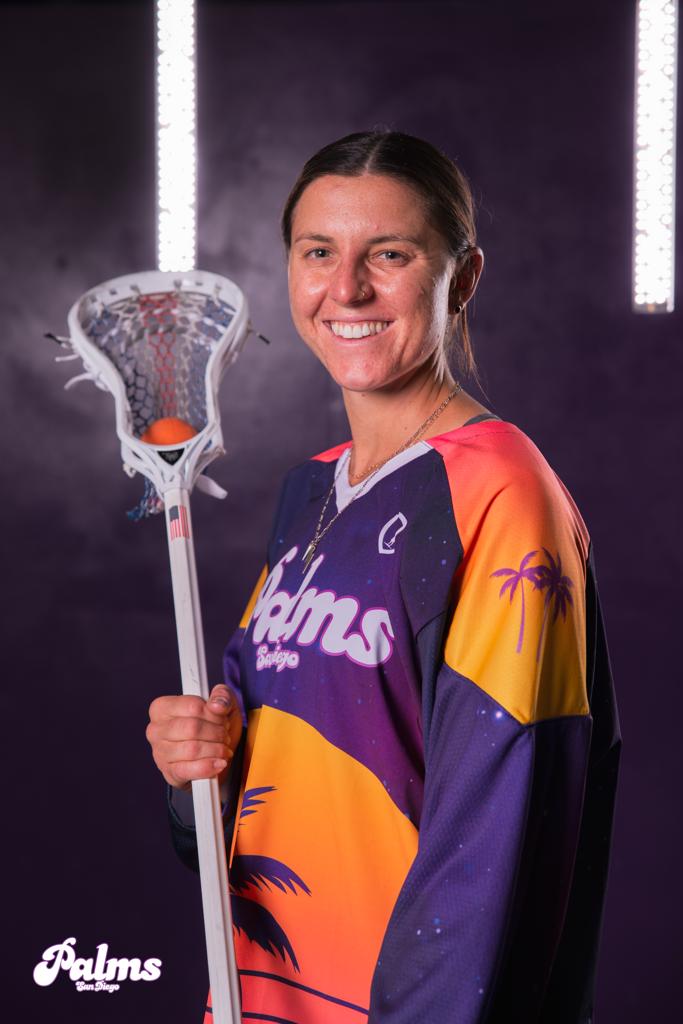 Coach Kelsey Cuje was a four-year letter winner at Rutgers University. She continued her lacrosse career with the Toronto Stars adult box lacrosse team where she was named MVP of the Whitby tournament and an Ontario Champion. Cuje earned her master’s degree in sports business and continues to bring her passion and grow the game throughout the San Diego community.