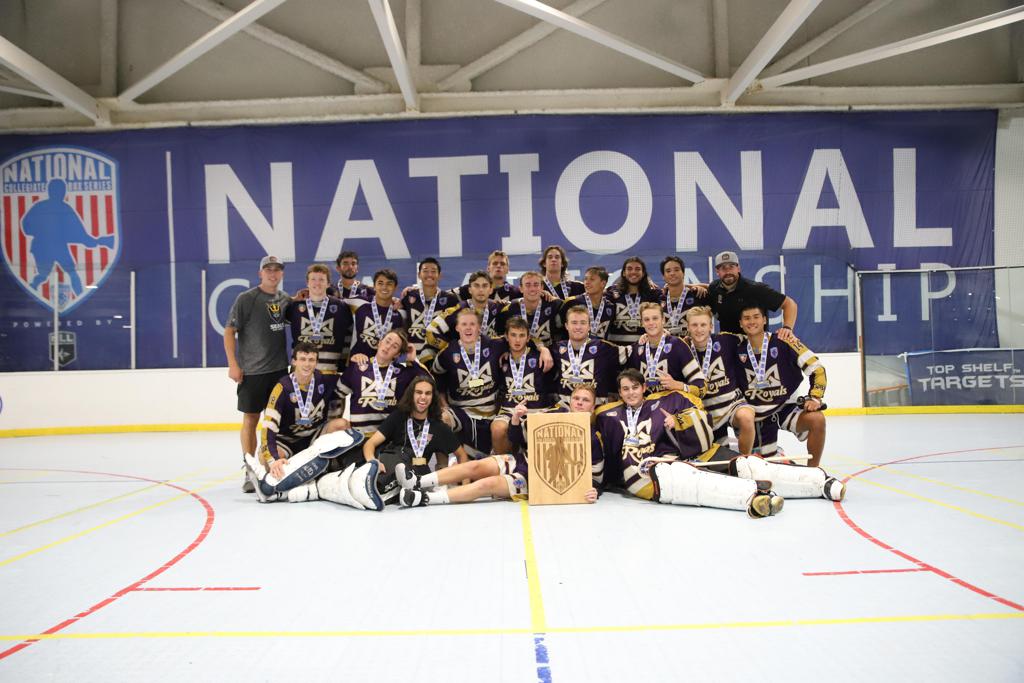 What else is included?
Custom team jersey, shorts and shooting shirt
Box lacrosse helmet with head wraps
Officials fees
Professional coaching staff - Cam Holding and Wes Berg
Practice and scrimmage fees outside of the schedule above
Online streaming and statistics from Scorebreak (click to check out the site)

The National Collegiate Box Series (NCBS) was established by the US Box Lacrosse Association (USBOXLA) in 2018. The highly skilled series provides American collegiate players an opportunity to improve their overall lacrosse skillset through box lacrosse, to compete for a national championship, and also increase their chances of one day playing in the National Lacrosse League (NLL).

Entering its first season, the California Collegiate Box Lacrosse League (CACBLL) will provide some of the state’s and even country’s top college-aged talent a competitive summer box lacrosse experience – a similar model to the junior leagues in Canada.

While most American collegiate lacrosse players simply go home after their spring season, Canadians are already at the rink, refining their skills, bettering their overall game and continuing that path to becoming a truly complete lacrosse player. San Diego Seals players like Wes Berg, Cam Holding and Austin Staats all evolved into the players they are today by playing both youth and junior box lacrosse in Canada every summer.

Now, it’s our turn. The CACBLL provides American collegiate players with the country’s first fully sanctioned, legitimate box lacrosse league. The league is run by highly respected and regarded representatives from the San Diego Seals, while USBOXLA serves as the loop’s governing body, providing an environment of structure, skill, safety and successes. Please see information on the CACBLL below. 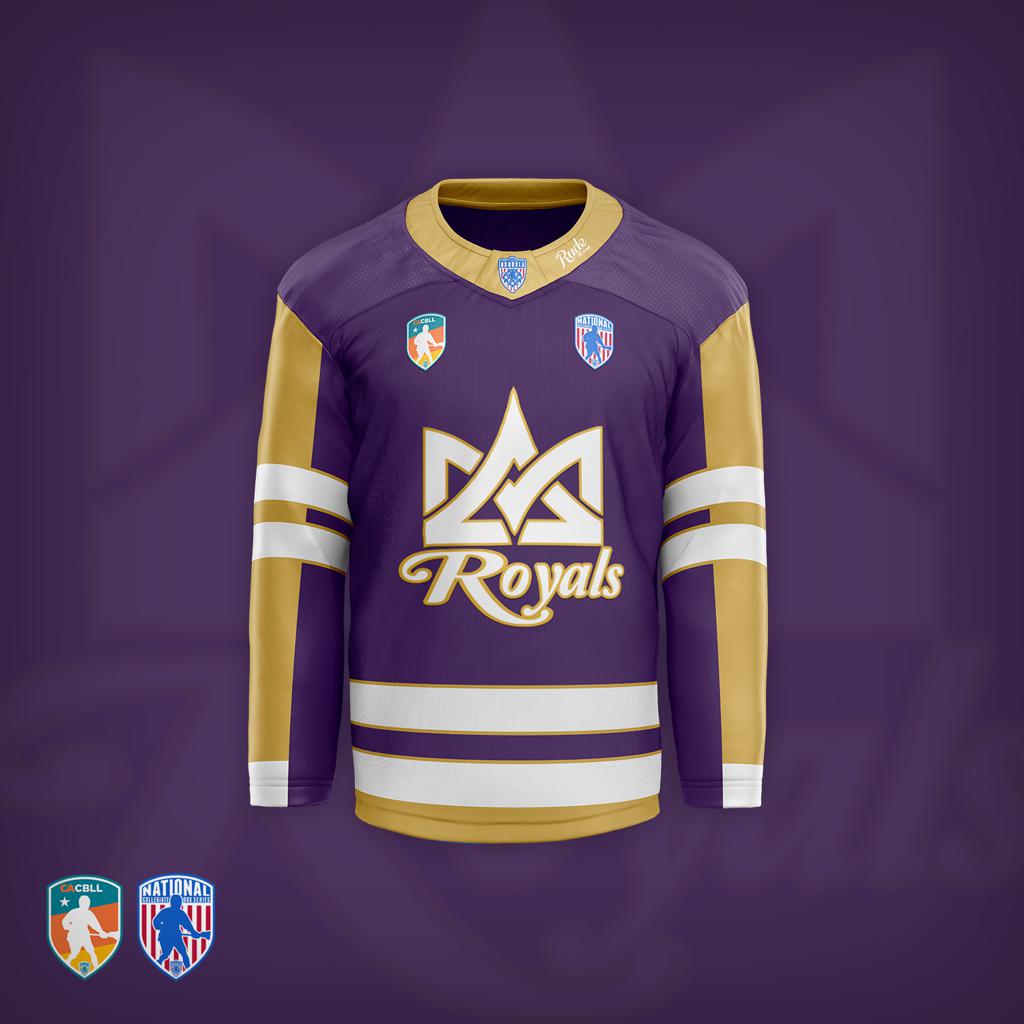 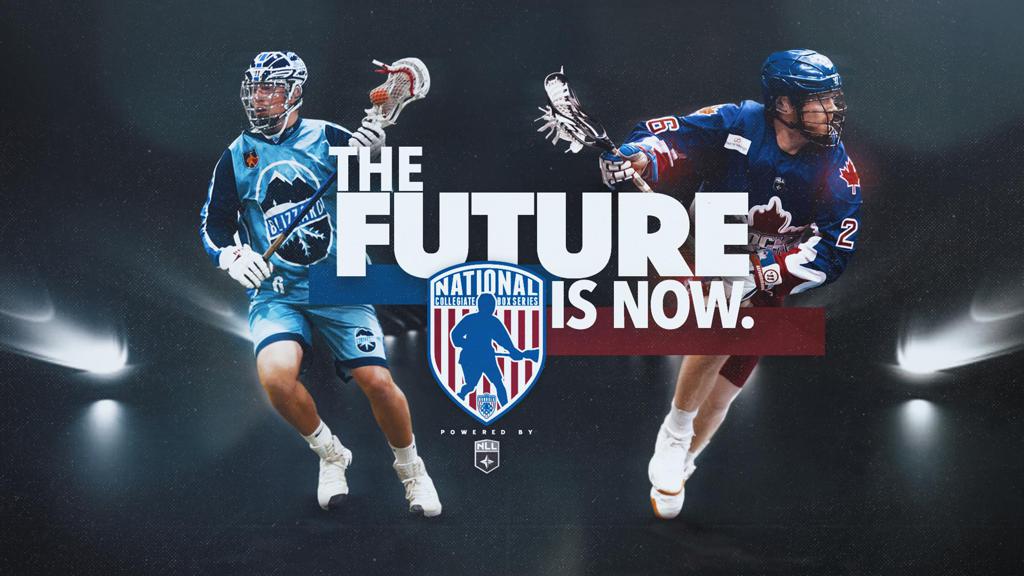 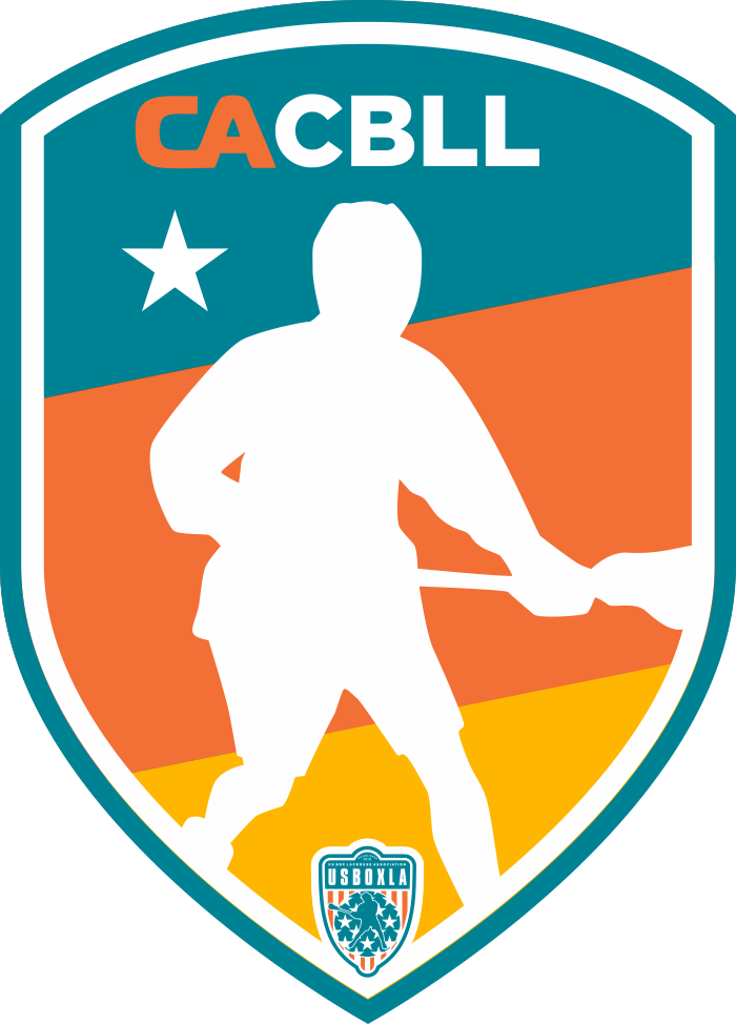 Junior Seals Players should stop by the Seals Office anytime on June 8th to get their headshot for the website.